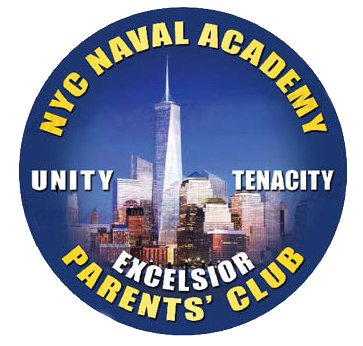 Things to Do in NY

There are lots places to see and things to do in New York City.    Some are free, some not so free and some downright expensive.

The NYC Visitor’s Guide  can be found at nycgo.com.    It contains information on NYC attractions, hotels, dining, shopping, nightlife and how to get around town.

The USO runs centers around the US and internationally.    The USO of Metropolitan New York has centers located at JFK Airport, Fort Hamilton Army Base in Brooklyn and the Port Authority Bus Terminal.

Military personnel are usually given free rides on NYC MTA Subways and Buses.

Free or Close to Free

Most museums ask for a suggested contribution.    Contribute an amount you are comfortable with.

TKTS  has three locations in Manhattan and Brooklyn to pick up same day half price and discounted Broadway and Off-Broadway theater tickets.   The main location is on West 48th Street in Times Square.

Fleet Week,    May 23 – 29, 2018.    Tour a Yard Patrol Boat.    Who knows, you might get to see some Mids.    Expect waiting lines in Manhattan, especially during the weekend so bring the sunscreen.    I suspect that lines would be much shorter in Brooklyn and Staten Island

Fleet Week NY  has a schedule of events, information on the ships participating, directions to the dock locations in Manhattan, Brooklyn and Staten Island and FAQs.